Berkeley on a sunny Tuesday

I took Chico for an early morning walk (actually, not quite early enough, it was going to school time and there were a lot of distractions on the sidewalks), and we passed through a small park, where I saw this oh-so-Berkeley sign:

It was supposed to rain, so Leila wore her Bogs to school.

But it didn’t rain. Not at all. I met a friend and we went for a walk by the Bay.

And dogs can go off-leash here. 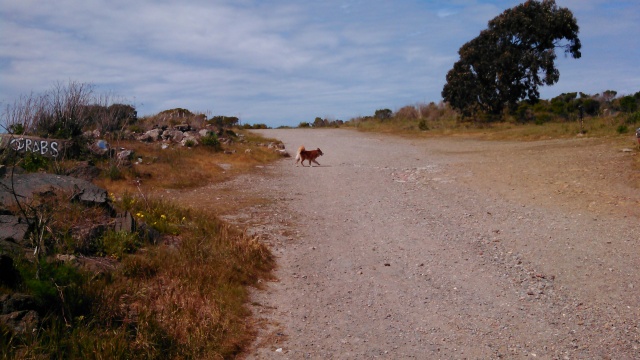 At least that seemed to be the policy. There were lots of other dogs off their leashes, so I let Chico go too.

We encountered a number of other dogs and Chico did really well. When we’d come across them, he mostly chose to stay at my side, with me between him and the strange dogs. That’s fine. He ignored joggers and bicycles. He came back to me instead of investigating people. Good dog. Cookies.

There’s a huge clean-up going on. 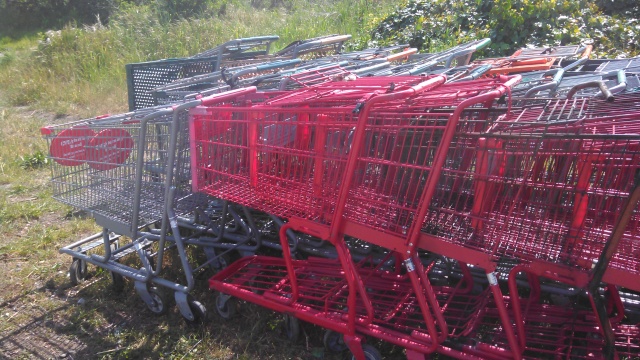 Then we went to Picante for lunch. 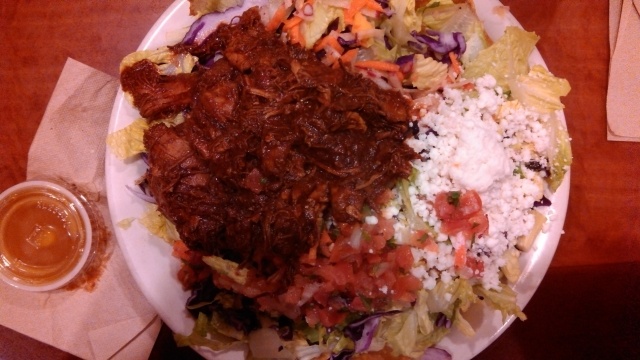 Tostada with chicken that had been marinated in grilled pineapple. Way too much food to finish, but oh, so tasty.

Dinner with my hosts and a long-time family friend who, it turns out, lives five minutes walking from Leo and Christina. In the morning I’ll pack up and move on to see friends who live near Garberville, CA for a day, then on to the Sierras, and Lake Tahoe. Then I start the big drive back east. Most of my next stops are not internet enabled, so I’ll be taking pictures and notes and will report in from the first place I can, quite likely a motel somewhere between South Lake Tahoe and Denver, CO.

1 Response to Berkeley on a sunny Tuesday